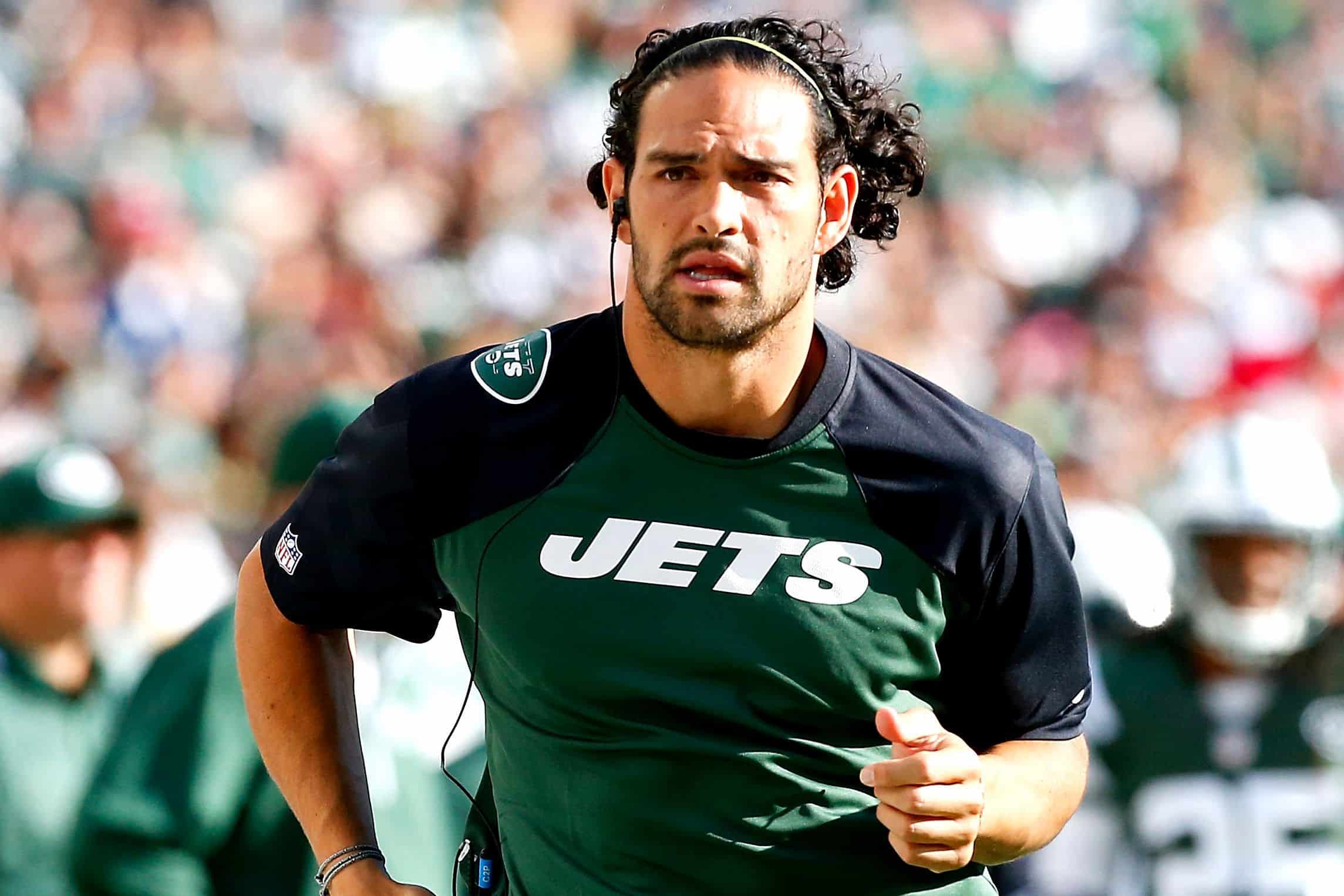 ‘The Butt Fumble’ remains one of the most hilarious and embarrassing moments in NFL history. It could only have happened to a Jets player because they endure the worst luck. Sanchez was a decent quarterback but failed to set the world on fire during his time with Gang Green (via USA Today Sports). 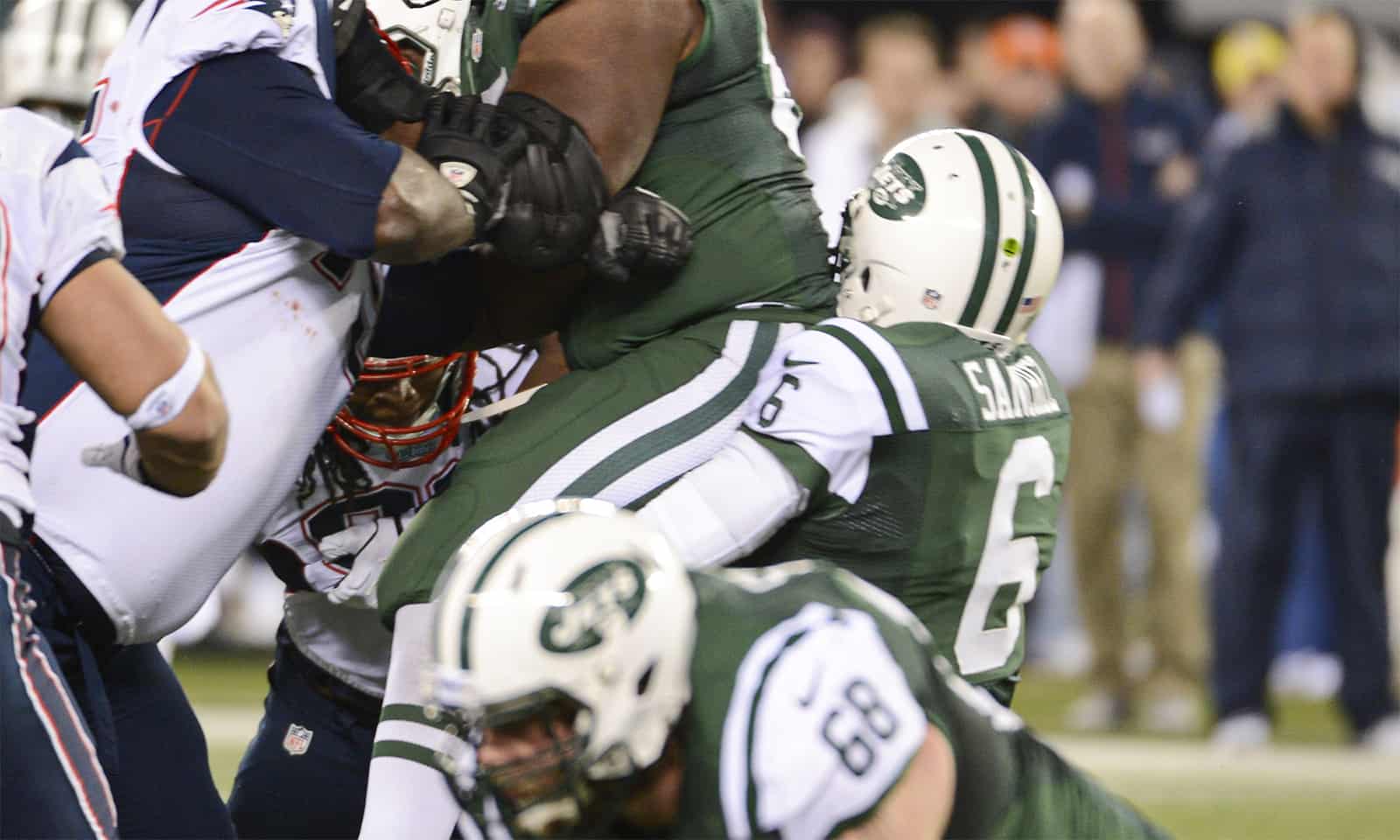 Then one play became a career-defining moment. Sanchez took the snap and faked a pass but the play broke down. Next, he charged forward as he tried to recover but ran face-first into lineman Brandon Moore’s behind. The Patriots retrieved the ball and immediately scored a touchdown to rub salt into Sanchez’s wounds.